In this course, you will learn step-by-step process how to apply for your green card to the USA in order to live your dream.

To help get you started, here are a few of our community's favorite resources:

How to apply for a green card to the USA Playlist for FREE: 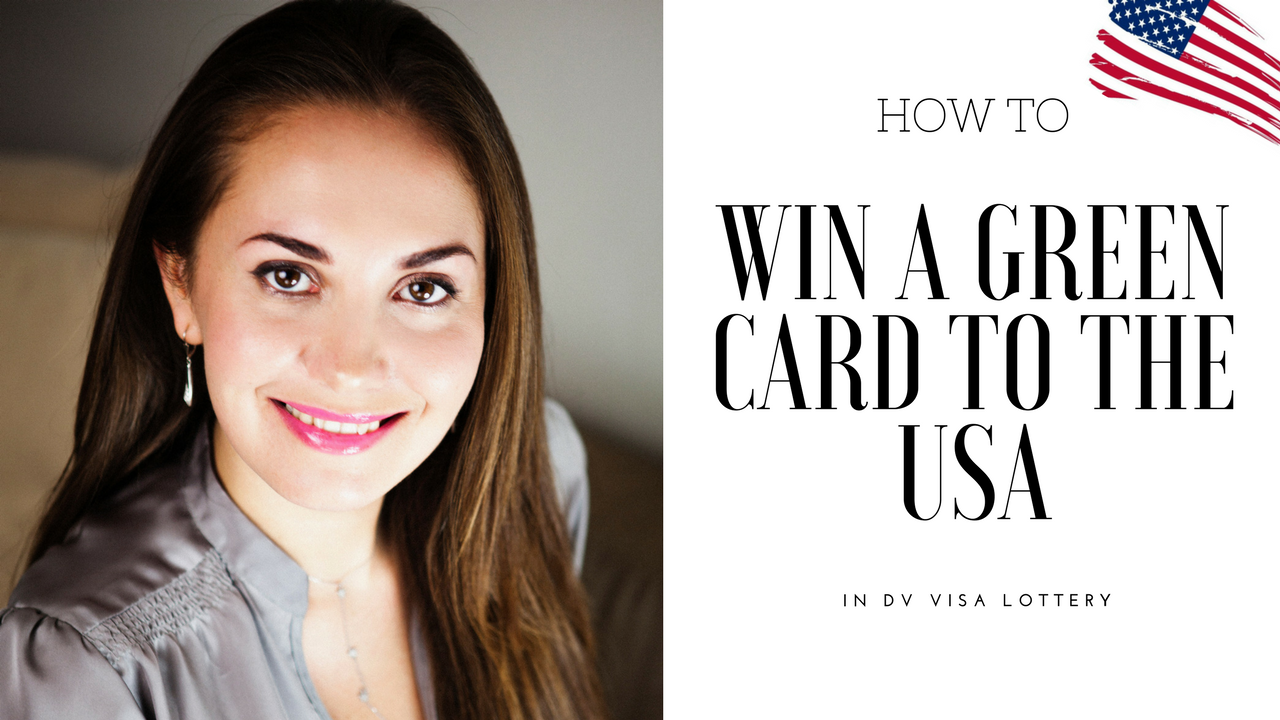 If you need more help with your DV Visa Lottery email us at office@immigrationbiz.com. 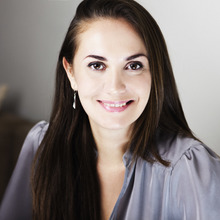 Marieta is the founder of ImmigrationBiz,  a passionate entrepreneur, and author who has been featured in several media outlets including Forbes, Playboy CBS News 8, Pravda, Radio Expres, and WOMANMAN, EMMA, LA Start-up Magazine among others.  Marieta moved to the U.S. from Slovakia in 2007 where she graduated from the prestigious Northwestern University School of Law in Chicago.  Upon graduation, Marieta relocated to New York, where she started ImmigrationBiz, with a focus on working with foreign investors and entrepreneurs who want to expand to the U.S. market.  Marieta’s main interest is helping foreign startups, entrepreneurs and investors to move to the U.S. with ease in order to live their ‘American Dream.’
Sign me up!