Welcome to ImmigrationBiz Academy, the place where your dreams come true. Our goal is to educate and empower aspiring entrepreneurs, start-ups and businesses, and immigrants that want to move to the USA by providing various tools and e-courses on how to get started and get a successful visa approval without needing to hire a full-time immigration attorney to save time and money. 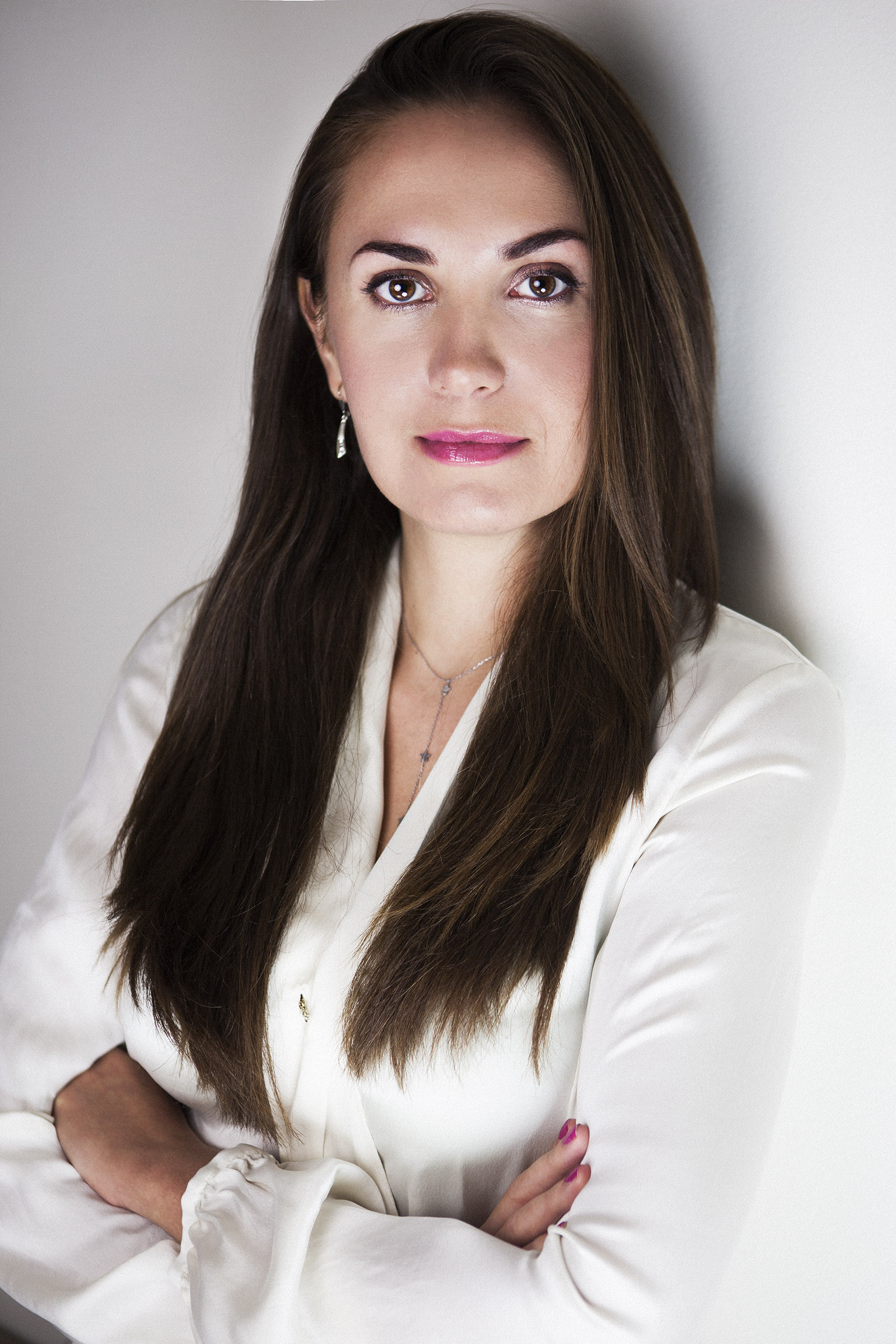 Marieta Oslanec is the founder of ImmigrationBiz, a passionate entrepreneur, and author and immigrant who has been featured in several media outlets including Forbes, Playboy CBS News 8, Pravda, Radio Expres, and WOMANMAN, EMMA, LA Start-up Magazine among others.  She was born and raised in Slovakia and moved to the U.S. in 2007, where she continued her studies at prestigious Northwestern University School of Law in Chicago. Upon graduation, she relocated to New York, where she became a licensed attorney at law and founded  ImmigrationBiz PLLC, a recognized international law firm with offices in NYC and Prague, CR. Marieta has helped many foreign entrepreneurs, start-ups, dreamers, and game changers expand to the U.S. market, start a successful business and live the ‘American Dream.’ Marieta started ImmigrationBiz Academy to educate aspiring foreign entrepreneurs and immigrants who want to start a business, study, work or permanently relocate to the USA. She designed the courses to speed up the immigration and visa process without actually needing to hire a full-time immigration attorney. 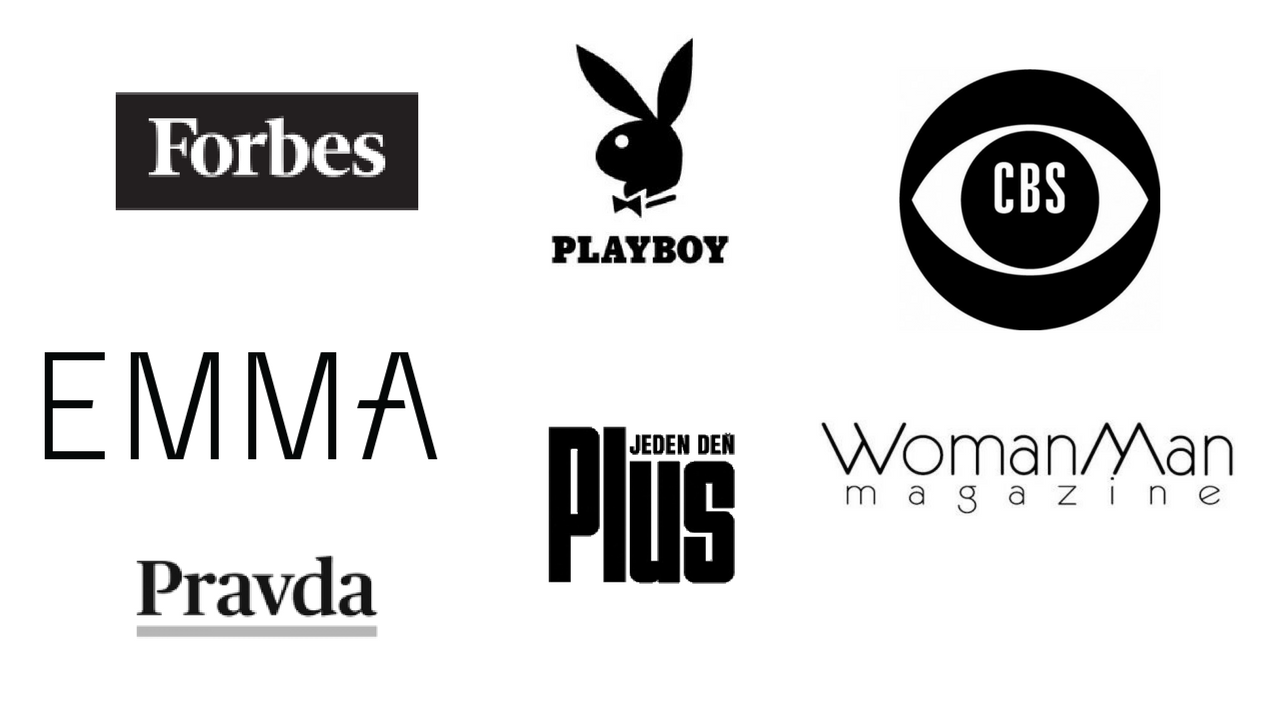